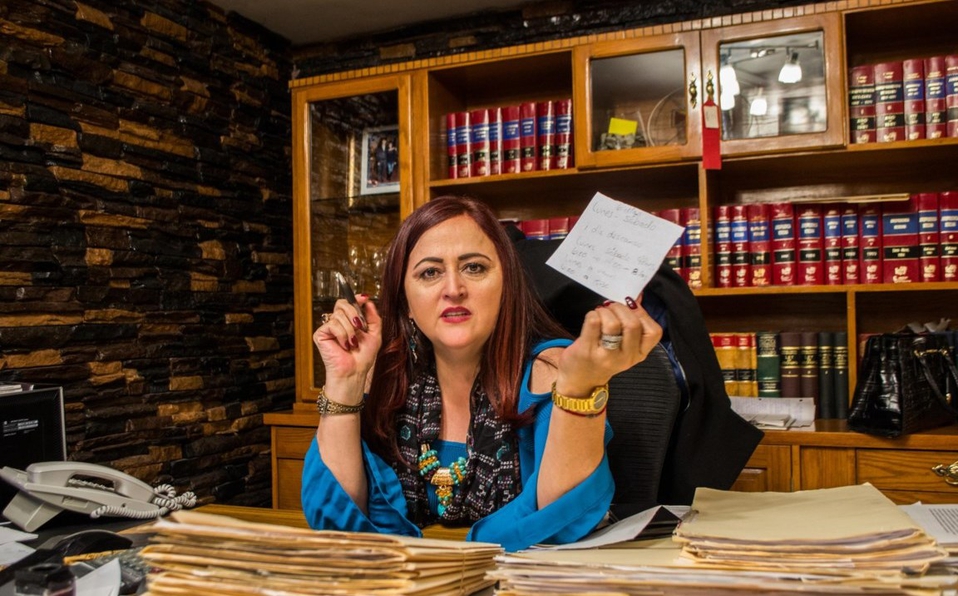 A few days after the “Instituo Nacional Electoral” (National Electoral Institute) issues the distribution of the multi-member councils, these being elected by the proportional representation system, it is already known that Morena expects at least between 15 and 17 seats.

The famous labour lawyer Susana Prieto Terrazas, previously mentioned in this same medium for her position as an important union leader and defender of the workers, will now serve as congresswoman. With her new position, Prieto Terrazas, will enjoy federal jurisdiction, being free from any restriction throughout the Mexican Republic, including the State of Tamaulipas.