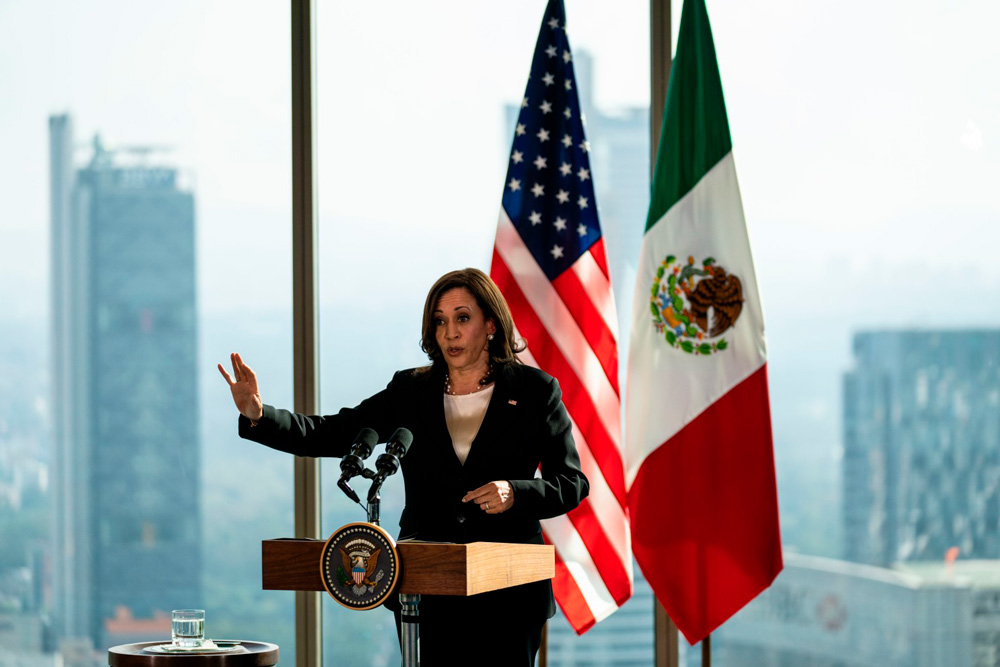 The document includes the following points:

I. Itinerary of the official visit;

III. Bilateral meeting (with the integration of both delegations);

IV. Results of the bilateral meeting, highlighting the following matters:

* Cooperation on migration matters;
* Economic cooperation;
* Investment of an additional 130 million dollars in technical assistance to work with Mexico in the implementation of the labor reform;
* Advance in the resolution of the Ayotzinapa case

VI. Meeting of the Secretary of Foreign Relations, Marcelo Ebrard Casaubón, with the media, within the framework of the departure of the Vice President of the United States, Kamala Harris.

It also includes the following Annexes:

In the attached file you will find the full version of the document.